by admin in blog

Likewise many motor carriers limit their damages on their bills of lading. If the shipper has marine insurance coverage, then it can just file against its own insurance company. It does not have to worry about the limitations of liability contained in the bill of lading. The Carmack Amendment which regulates interstate shipments provides for limitations of liability if they are listed in the bill of lading. The shipper should be able to declare a higher value.

International shipments can also have limitations of liability in their airway bills. These are valid under the Montreal Protocol. It is a good idea to offer an opportunity to declare a higher value.

Very often, it is cheaper to get insurance then pay the carrier to declare a higher value. If at all affordable, first party insurance should be considered by the shipper. Sometimes an ocean freight forwarder or other third inerediary might sell this insurance under an open cargo policy. This is particularly helpful when the shipper does not have its own policy.

Beware of Potential Limitations of Liability and All Carrier Bills of LadingInsurance Tips-Ask for a copy of your insurance policy. 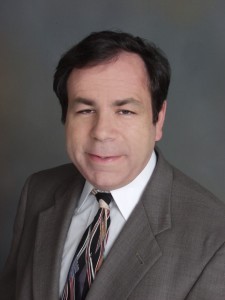 WE ARE ALSO AVAILABLE BY APPOINTMENT AT THE BELOW LOCATION

Search our site below